The Return of the Legend in 2018: Pavel Travnichek presents the musical Tři oříšky pro Popelku, also known as Three Wishes for Cinderella or Three Gifts for Cinderella. News from the legendary artist’s professional and business life.

Pavel Travnichek — actual biography. Pavel Travnichek (Pavel Trávníček, born 1950) is a famous Czech actor of theater and cinema. The role of the prince in the Czechoslovak/East German fairy-tale film Tři oříšky pro Popelku from 1973, brought him fame and extraordinary popularity both in the Czech Republic and abroad.

Pavel Travnichek and the musical Tři oříšky pro Popelku. In 2018, Pavel Travnichek returns to the big stage in the musical. The musical was originally performed in Germany, and in 2018 it will be presented exclusively in Prague, on the stage of the Congress Center (Kongresové centrum Praha). The premiere of the musical is October 12, 2018.

Pavel Travnichek, as in the German version of the musical, plays the role of the king. Despite the relatively small role, Pavel Travnichek, in fact, is the face of a new musical.
Young interesting artists have been invited to the role of prince. This is David Gransky (David Gránský), Karel Gerzhmanek Jr. (Karel Heřmánek jr.), Stepan Komarek (Štěpán Komárek) and Milan Peroutka.

The role of Cinderella, which was played in the old fairy tale by Libushe Shafrankovа, in the new music edition of the fairy tale will be played by young actresses Sabina Rojková, Nikola Düritzova, Kateřina Klausová.
Text©Anna Sharibzhanova, 2018 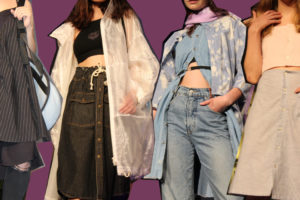 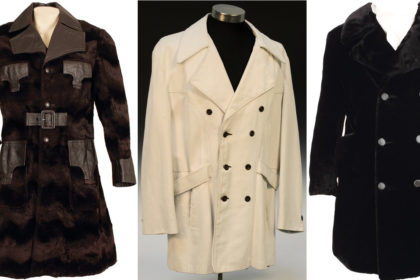 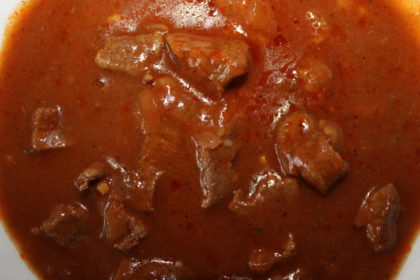 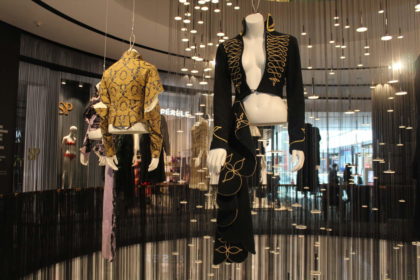 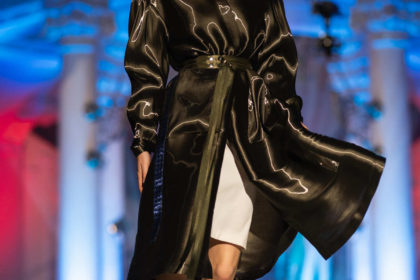